You may not know but people have been volunteering in Britain since Medieval times. Back in the 12th and 13th centuries, estimates suggest that there were no fewer than 500 voluntary church hospitals established in England.

Volunteering continued through the centuries, but organised volunteering only began to appear during the 19th century. Charitable organisations helping those in need, such as the YMCA (1844), The Salvation Army (1865) and the British Red Cross (1870) began to emerge.

Around two million people helped wartime charities during the First World War, and as a result of that, even more volunteering organisations were founded.

Fast forward to the 21st Century and volunteering is just important now as it was back then.  Many organisations and groups rely solely on volunteers to support their care work, activities, events and marketing to ensure they can support their service users.

The National Council for Voluntary Organisations report that:

…the pandemic has brought several positive changes to UK volunteering, including many organisations reporting a significant shift in the diversity and range of volunteers participating.

They carry on to say:

…new data also shows the expansion of online and digital volunteering. 92% of the organisations surveyed stated that they had moved services online in the past year as a result of the pandemic. This led to an increase in the number of volunteer roles being carried out remotely.

Although the coronavirus pandemic has rightly raised the profile of volunteering, and more people are now aware of the immense contribution made by volunteers, the work that volunteers put in isn’t acknowledged enough. So today we are putting volunteers front and centre, to show how much they are valued in Stockport organisations and charities.

Here are some videos and quotes from well-loved Stockport charities and volunteer networks showing the difference that the volunteers make. 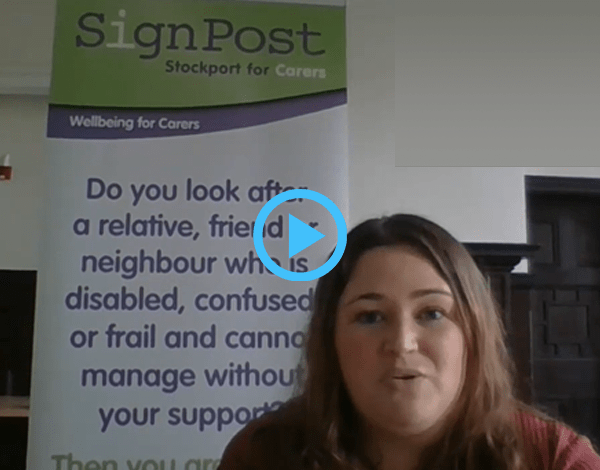 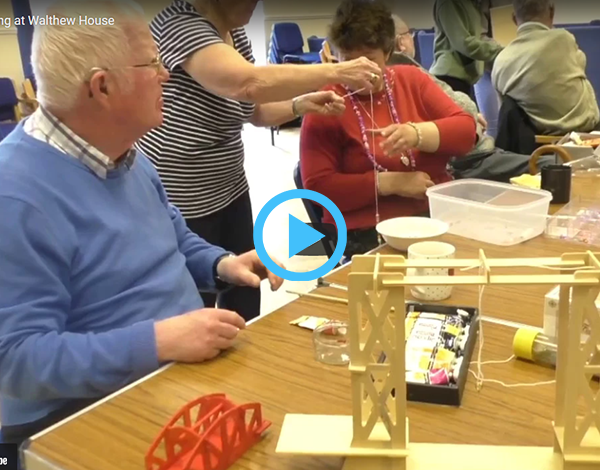 We are immensely grateful for all of the support the Community Volunteers have provided and if we step up services again in the future very much hope that we can work together again with your fabulous army of volunteers.  The success of the vaccine programme so far is down to this kind of collaborative offer, and the volunteers have played a vital part of that offer making Stockport the leading borough in GM for vaccination numbers.

We really do appreciate you putting the ads out [on the Stockport Volunteer Hub website] and look forward to having volunteers who do come through the Volunteer Hub route. 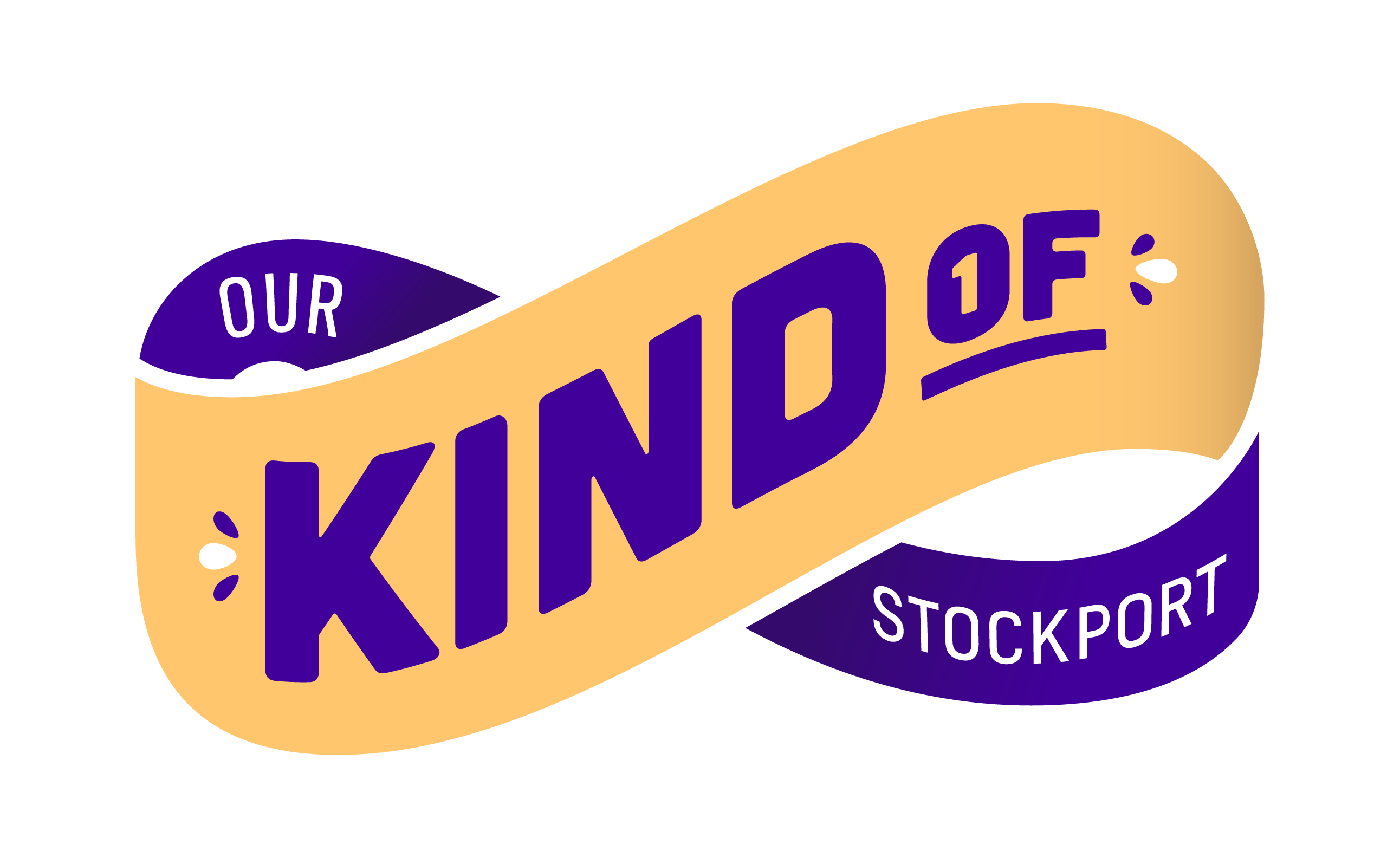 We are very lucky to have volunteers who not only have a passion for art but support Stockport’s War Memorial Art Gallery however they can. That ranges from helping artists to hang their exhibitions, getting involved with events, to serving tea and coffee at Remembrance for our Stockport Veterans. If we didn’t have our volunteers to help us, Stockport War Memorial Art Gallery certainly wouldn’t be able to host the Stockport Open Exhibition!  I’m so proud to be working this amazing group of volunteers!

Volunteers Week takes place 1-7 June every year. It’s a chance to recognise the fantastic contribution volunteers make to our communities and say thank you.

If you’re interested in volunteering as a DigiKnow Digital Champion, there are training sessions which will give you more skills and confidence to help others to get more confident online or using computers. Email us or call the DigiKnow Helpline on 07724 217888 for details.