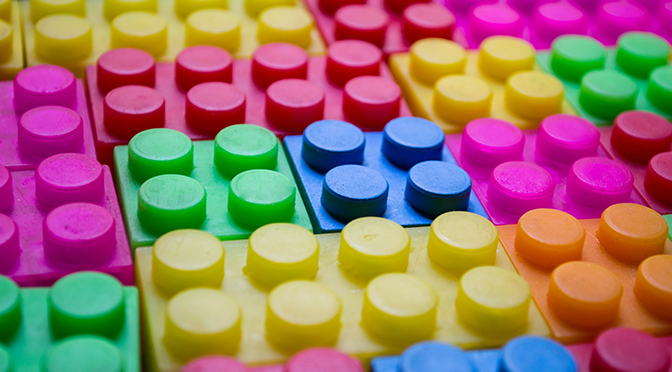 Earlier this year, through the mapping and design of end to end journeys, we identified common service patterns, such as check, book, or pay for, that required the creation of a bespoke online form. In our earlier blog about Formbuilder we described how we have created a new development tool that had the goal of reducing coding time for bespoke forms from around 2 weeks to just 3 days, helping us better prioritise time and public monies, as well as giving a common look and feel to forms for ease of use.

We are getting ever closer to that ambitious goal for the majority of forms we build. Of course, for more complex solutions, there may need to be slightly longer time allowed for completion.

Having a simpler form development process doesn’t mean a form is always the right solution. We still prioritise learning about the user and their needs and question the issue before we create any form.

Formbuilder is a catalogue of ready to use building blocks of code. Each block creates a capability commonly needed on an online form, such as enter details, upload a document, look up an address, make a payment.

Blocks can be selected as required and pieced together with others, in pretty much any order. A few building blocks together quickly creates a real working piece of software that can be demonstrated, usability tested, and/or released to live.

What new blocks have we created?

As we have moved on to new service areas, new user and business needs have been identified. Over the past few months we have added capabilities to:

We needed to create a new online form at short notice and to tight timescales. The Formbuilder product again enabled the design and creation of a full working form in a few days and the Self-isolation support payment form went live on October 5th.

Our developers have been rebuilding existing forms to ensure that they are accessible (compliant with the EU Directive on Accessibility), tested, and have a consistent look and feel that makes them easier for residents to use.

The consistency also helps to speed up any future changes, or support fixes.

Formbuilder enables developers, who may only have around 2 years coding experience, to rebuild fully transactional forms that integrate with multiple back end systems.

Request a grit bin refill or the gritting of an area

The next capabilities being developed to be included in the product will be: